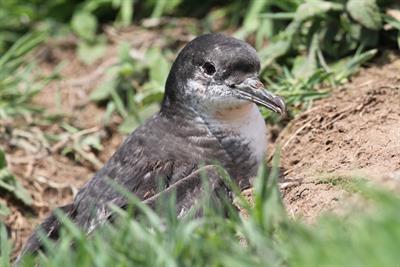 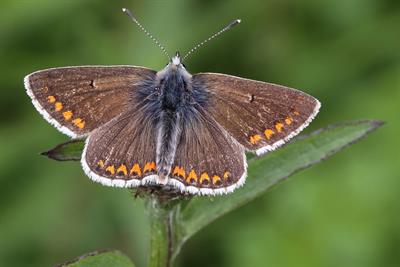 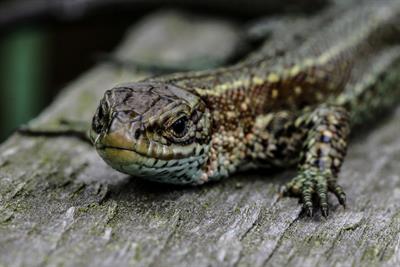 Wales has a diverse landscape and biodiversity shaped by human activity over many centuries. The number of terrestrial species in Britain is estimated at 59,000 with a further 8,500 marine species and the total number of species in Wales is likely to exceed 50,000. In common with many countries in Western Europe, the megafauna which once inhabited Wales has been lost including wolf, brown bear, auroch, elk, wild boar, beaver, lynx and wild cat. Also, vascular plants typical of low intensity agricultural systems are extinct or are now rare together with their associated invertebrates. Shepherd’s-needle (Scandix pecten-veneris), once a fairly common plant of arable fields is now severely threatened in Wales.

The links below give a more detailed account of species in Wales and their conservation. 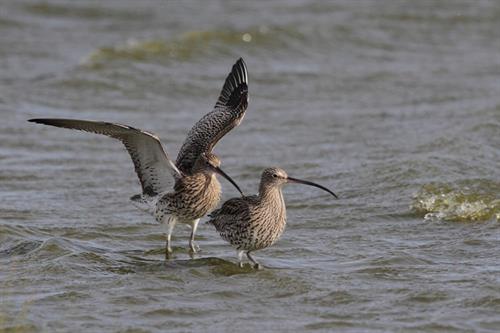 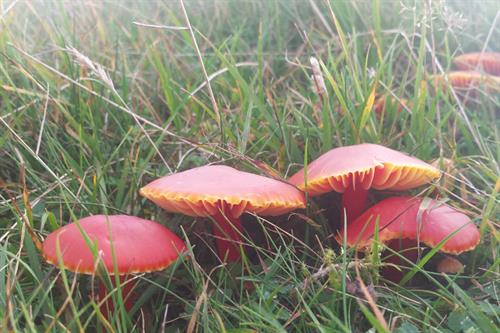 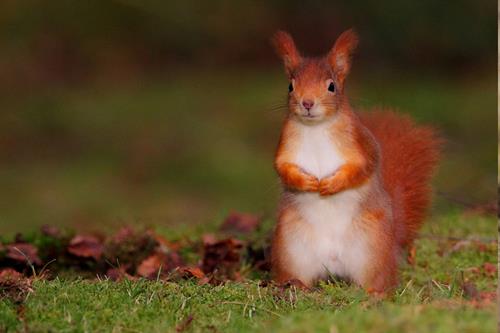 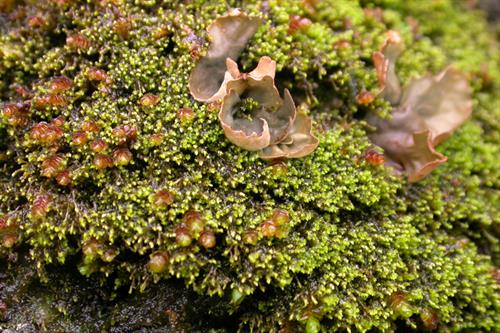 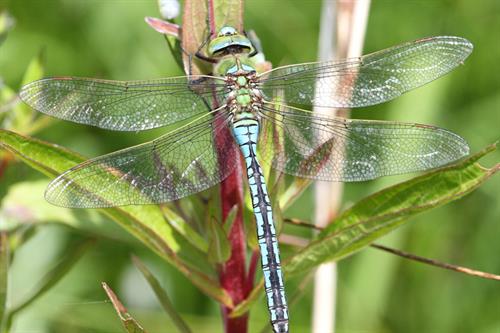 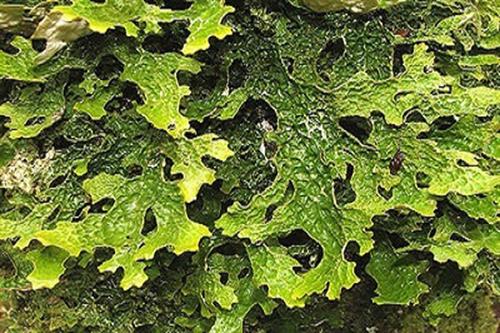 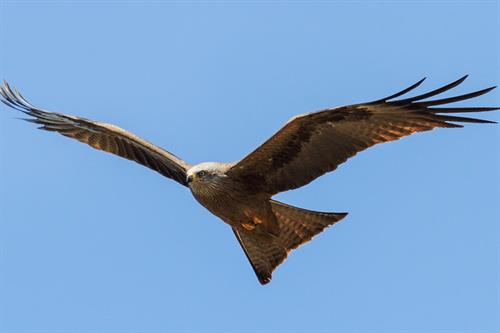 The red kite (Milvus milvus) is a Welsh success story and like the common buzzard (Buteo buteo) has spread east to other parts of Britain. Red Squirrel (Sciurus vulgaris) is present in significant numbers on Anglesey and the Clocaenog Forest in Denbighshire with smaller colonies in the Twyi Forest in north Carmarthenshire. Wales has 15 of the 18 UK bat species and is important for lesser horseshoe bat (Rhinolophus hipposideros) which is generally confined to the western part of the British Isles. Reptile and amphibian species in Wales include common species such as common frog, toad, adder, slow worm, palmate and smooth newts and grass snake, but also rarer species such as sand lizard (Lacerta agilis) natterjack toad (Epidalea calamita) and great crested newt (Triturus cristatus). Insects are well represented with about two-thirds of the total British invertebrate fauna occurring in Wales, including many nationally rare species such as the soldierfly Stratiomys chamaeleon, a speciality of calcareous fens on Anglesey. Marsh fritillary butterflies (Euphydryas aurinia) occur in traditionally-managed purple moor-grass (Molinia caerulea) pastures (and occasionally on dune slacks) in southern and western Wales. The southern damselfly (Coenagrion mercuriale) is a rare damselfly in Britain and the wet flushes of the Preseli Hills in Pembrokeshire support one of the largest concentrations in Britain. A rare arachnid, the blind cave spider (Porrhomma rosenhaueri) is known from only two sites in Britain, both in the Cardiff and Taffs Wells area.

The varied geology and temperate climate of Wales enable an abundance of bryophytes (mosses and liverworts), lichens and fungi to thrive and Wales supports higher species abundance in comparison to other European countries. The wet Atlantic coastal woodlands of northwest Wales include the Meirionydd Oakwoods which support many ferns, bryophytes and lichens including the rare Parmeliella orrescens lichen in addition to its importance for bat species. Man-made environments can be important for lichens including church walls and gravestones and the specialist metallophyte lichen communities found on spoil at the many abandoned lead mines in south and mid-Wales. The rare lichen Stereocaulon delisei is one such species being mainly confined to man-made metal-rich sites.

In marine terms, Wales is situated at the boundary of three oceanic climate zones and is rich in marine life and with a large tidal range its intertidal habitats support a diversity of plants and animals. Seals, dolphins, sharks, jellyfish, crabs and lobsters and cold water corals are all found around the Welsh coast. Cardigan Bay hosts only one of two semi- resident populations of bottlenose dolphins (Tursiops truncates) in Britain and Atlantic grey seals (Halichoerus grypus) are successful breeders in Pembrokeshire, particularly on Ramsey Island with smaller colonies in Ceredigion, Anglesey and the Llŷn Peninsula. The seabird colonies of Skomer, Skokholm, Bardsey and Grassholm are spectacular, supporting puffins, guillemots, razorbills and approximately 45,000 breeding pairs of Manx shearwater (Puffinus puffinus) - the largest breeding population in the world. The waters around Skomer Island have a rich variety of seaweeds including the rare red seaweed Schmitzia neopolitana.

Wales also has species not found outside elsewhere in Britain including the Radnor lily (Gagea bohemica). In the upland region of Snowdonia in north Wales, artic-alpine flora thrive including the Snowdon lily (Lloydia serotina), a species in Britain confined to cool, north-facing slopes in Snowdonia.