For a small South Wales valley local authority Torfaen supports a surprisingly diverse range of habitats. From the post industrial landscape of dwarf shrub heath, acid grassland and standing water within the Blaenavon World Heritage Site, to the wooded valley sides of beech and sessile oak, on to the lowland habitats of species rich grassland and ancient woodland that characterise the green infrastructure of Cwmbran new town; Torfaen has a rich natural heritage.

Of the wildlife that can be seen, Torfaen has an equally varied flora and fauna. Key features include a regionally important lesser horseshoe bat colony, important wintering wildfowl population of Llandegfedd Reservoir and one of the most southerly breeding red grouse in the UK. Other notable species are bee orchid, lapwing, adder, otter, barn owl, badger, great crested newt, brown-banded carder bee and water ladybird.

There are four Sites of Special Scientific Interest (SSSIs) that are complimented by seven Local Nature Reserves (LNRs) and many Sites of Importance for Nature Conservation (SINCs), all of which form a landscape scale connective network of wildlife sites throughout the county borough.

The Torfaen Biodiversity Partnership was formed in 1999 to oversee the drafting and implementation of the Local Biodiversity Action Plan. The partnership continues to meet quarterly including an annual field visit to view examples of biodiversity best practice. 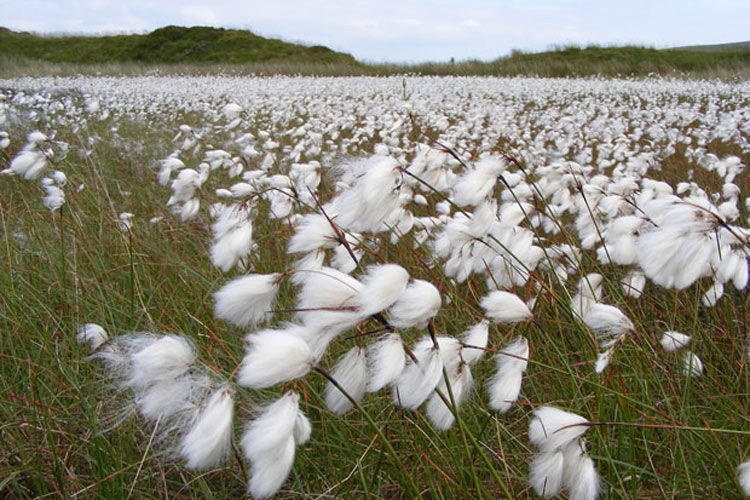 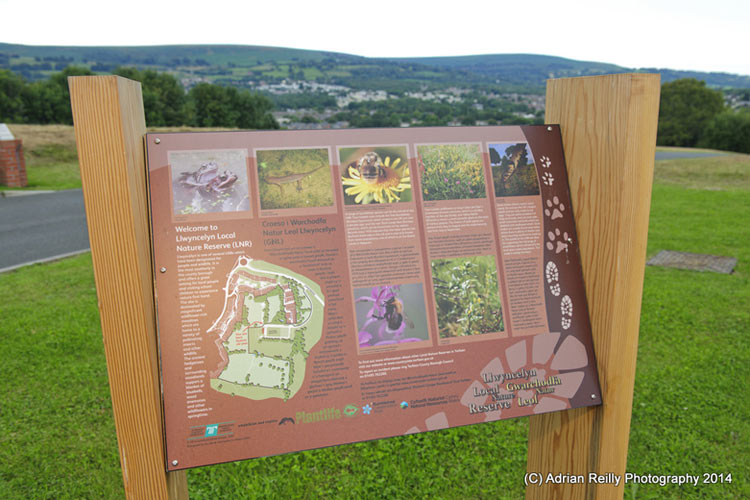 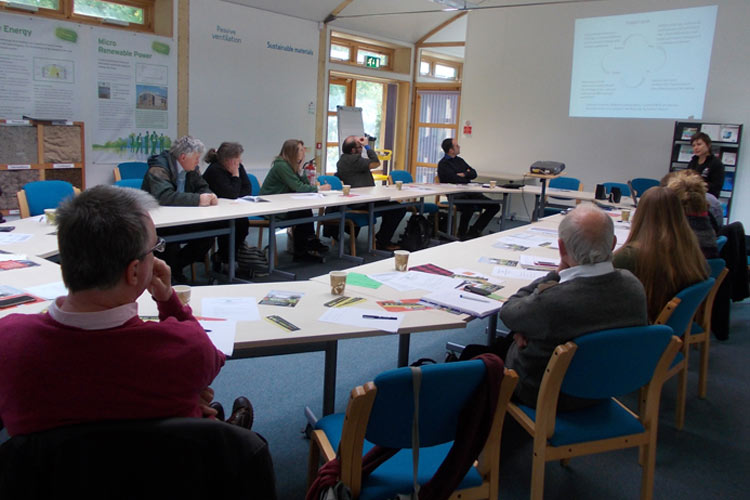