Nature in Blaenau Gwent and Torfaen

The Blaenau Gwent and Torfaen Local Nature Partnership aims to bring communities together to explore, discover and share nature on their doorstep, providing advice and support for action to benefit local wildlife. 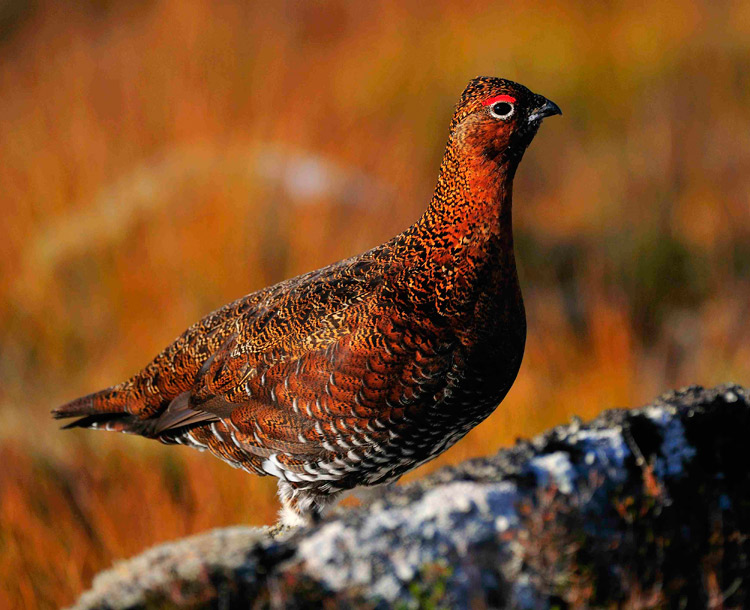 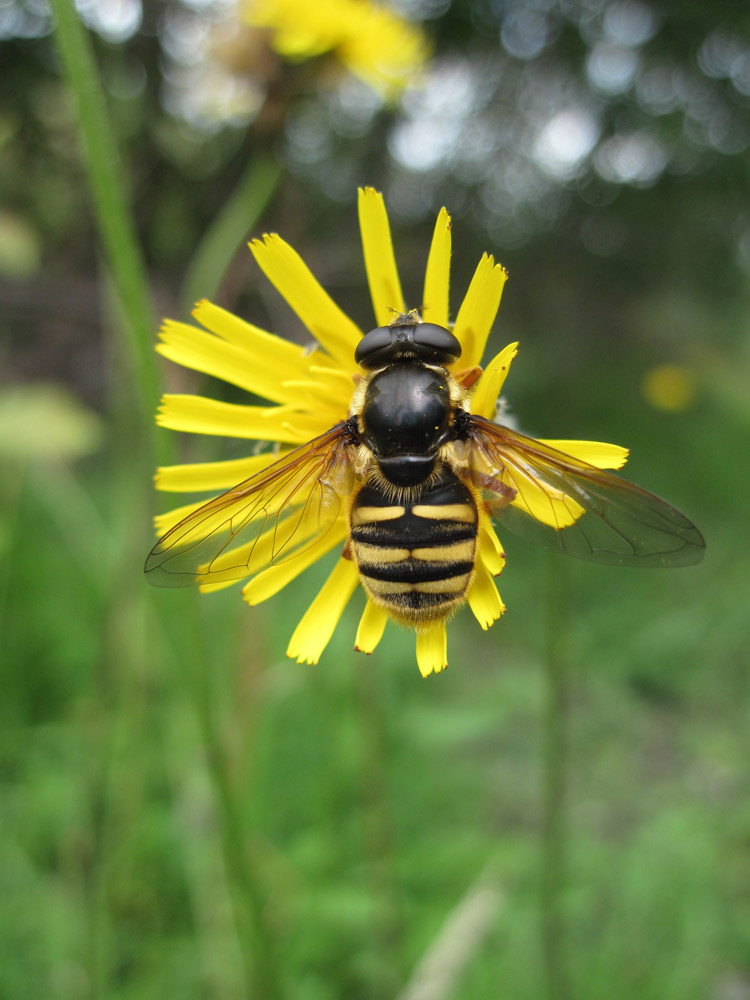 The aims of the LNP are to:

Raise awareness of and engagement in nature conservation

Increase engagement in identification, recording and monitoring of local species and habitats 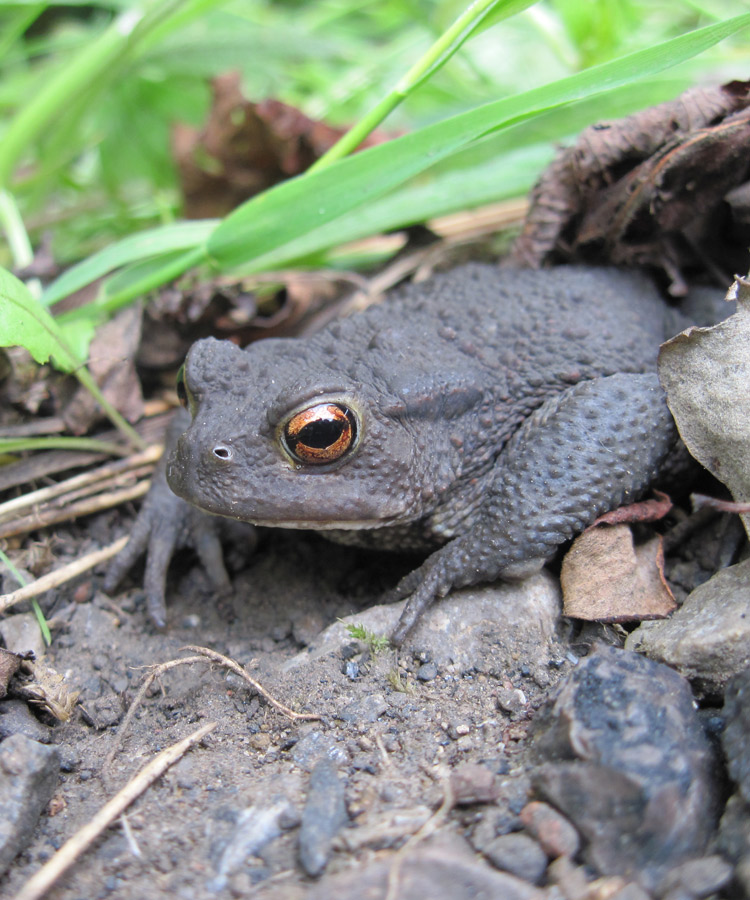 How are we going to achieve it

The LNP raises awareness of local nature, opportunities to get involved in conservation and action that people can take to reduce the pressure on local wildlife through its social media platforms, regular newsletter and face-to-face meetings.

The Partnership is currently developing its Local Nature Action Plan and State of Nature Report. These documents form the basis of decision-making, project development and local action.

In Blaenau Gwent, breeding lapwing favour habitats typically found on old colliery sites, which are found across the county borough. The area also supports populations of the silurian moth and the brown hawker dragonfly which are only found in a few locations in south Wales.

How can I help Nature?

There are many things you can do for nature in your area – no action is too small to make a difference. A good place to start is your garden or even a window box. Doing less in your garden actually benefits wildlife – leaving some or all of your lawn to grow long through the summer, not using weedkillers or slug pellets, leaving seedheads and stalks over the winter – all are good places to start making a difference. When planning what you can do, think in terms of ‘food, water, access and shelter’ – these are the basic needs of wildlife (and humans too!).

Some resources to get you started

scotlandbigpicture.com/MeWilding Great new booklet for a small donation – definitely worth it

It’s also really important to record the wildlife that you see in your garden or out on walks – it helps to build a picture of what species are found in different areas so that they can be better understood and protected. You can submit records at www.sewbrecord.org.uk or download their app – LERC Wales App. You can also find out what nature has been recorded in your area at the Aderyn website aderyn.lercwales.org.uk .

Another way to make a positive difference in your local area is to support campaigns that aim to influence local authorities and other landowners to manage their land more sustainably. For instance, Plantlife is running a campaign to persuade local authorities to manage roadside verges for wildlife. Find out more:

Our lifestyle choices can have a major impact on the environment and on local nature. As with gardening for wildlife, when it comes to reducing our impact, less is more. Think about how you can use less water, less electricity, reduce your plastic waste and car use. More ideas are contained in the ‘MeWilding’ leaflet mentioned above.

Places to see nature in Torfaen and Blaenau Gwent

The neighbouring county boroughs of Torfaen and Blaenau Gwent are both rich in nature. Explore a little and you will discover heather moorlands, ancient woodlands and wildflower rich meadows.

Torfaen supports an exceptionally rich and diverse range of habitats and species, from the heather moorland of the uplands down to the ancient woodland of the valley slopes and on to the wildflower rich meadows in the south. These features provide a habitat mosaic that is home to charismatic birds such as lapwing and red grouse; wildflowers such as round-leaved sundew (a carnivorous plant found in bogs and marshes), bee orchid and dyer’s greenweed; supporting mammals like otters and lesser horseshoe bats and rare insects including the brown-banded carder bee and glow worm. Many of these are included on the Section 7 list of habitats and species of principal importance for Wales.

In Torfaen, there are four Sites of Special Scientific Interest (SSSIs)

These are complemented by seven Local Nature Reserves (LNRs) and many Sites of Importance for Nature Conservation (SINCs), all of which form a landscape scale connective network of wildlife sites throughout the county borough.

Hop over the border to Blaenau Gwent and you will find a magnificent landscape characterised by narrow valleys with fast flowing rivers and streams, wooded slopes, and large areas of upland habitat rich in ponds, unimproved grassland and heathland habitat. Over the years, industrialised sites, which were previously used for coal mining and steel making, have been reclaimed and many natural green spaces created as a result. Sites such as these are both valuable for wildlife and local communities.

There are many sites within the borough that support a diversity of habitats and species. The importance of these, not only for wildlife, but also for the local community has now been recognised in their designation as Local Nature Reserves (LNRs).For more information blaenau-gwent.gov.uk/en/visitors/parks-countryside/