Nature in Monmouthshire and Newport

The Monmouthshire and Newport Local Nature Partnership has been formed to deliver an group that operates across the two local authority areas to share best practice and resources to maximise benefits for people and wildlife. 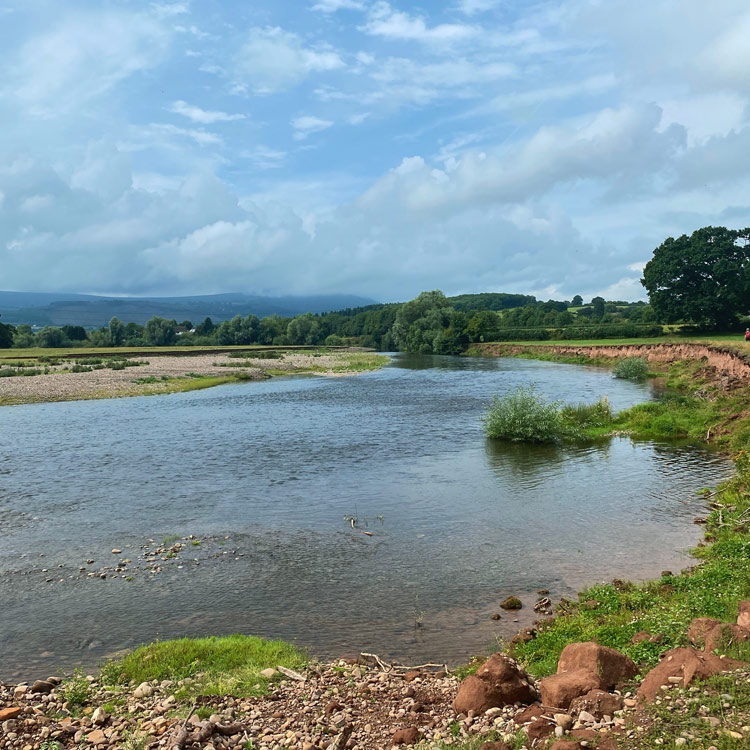 Whilst Monmouthshire and Newport are very different Authorities they do also have many common habitats, species and socio economic factors that shape their natural habitats and ecosystem resilience. Many people consider Newport to be an urban authority, with its industrial heritage, docks and heavily populated centre. However, 75% of the authority is in fact countryside, and many of the most important ecological features are shared with Monmouthshire, such as the Gwent Levels, River Usk and Wentwood. 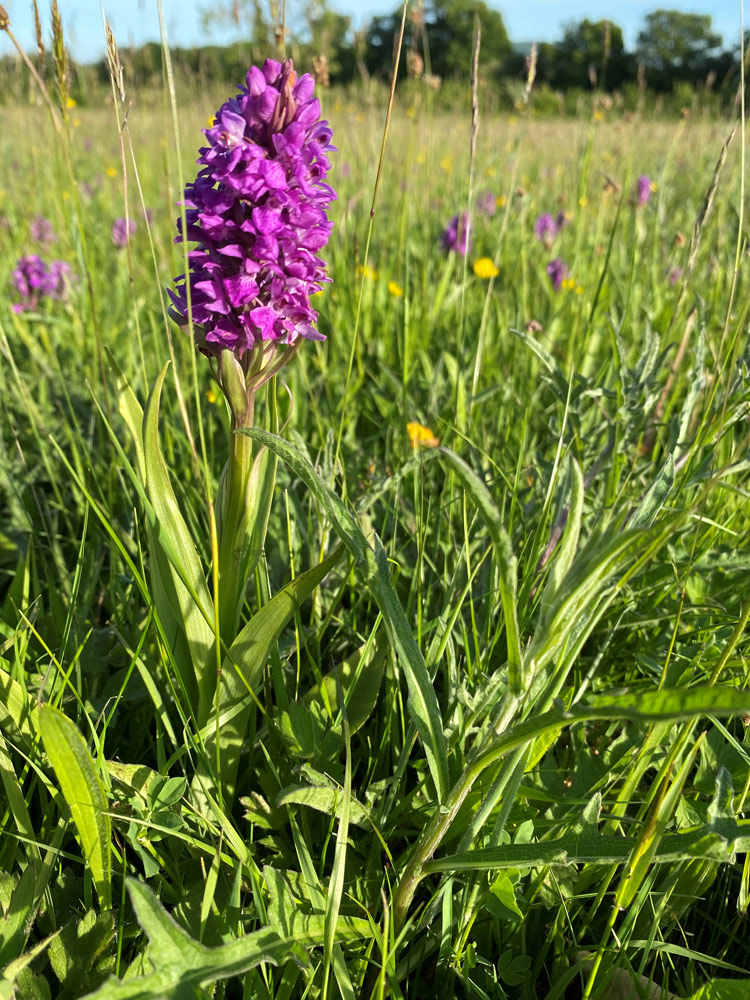 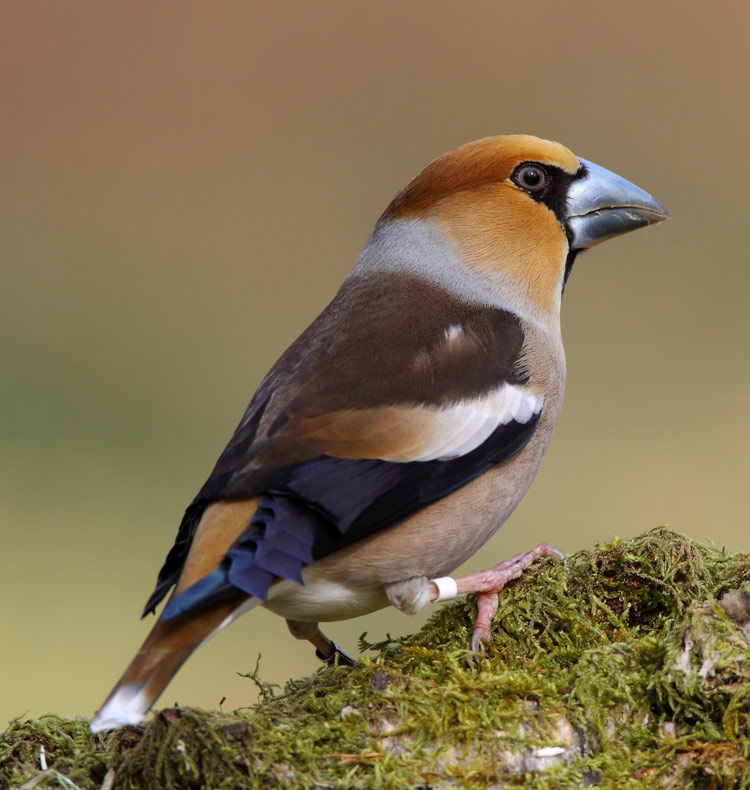 How are we going to achieve it

Support partnership working between organisations or individuals to maximise benefits

How do I get involved with nature?

Casual sightings of just about any wildlife can be valuable if you record and report them. A simple way to do this is using SEWBReC on-line recording system or by downloading the LERC Wales App to your mobile device.

Records help to save wildlife and wildlife habitats that make up our shared ecosystem.

You may also be interested in viewing records for your area on the Aderyn site.

Places to see nature in Monmouthshire and Newport

Here is a selection of some of the sites where you can see nature in Monmouthshire and Newport:

Allt-yr-yn Nature Reserve, Newport - Allt-yr-yn, or ‘hillside of ash trees’, supports ancient woodland and meadows. The woodland is home to nearly 50 different species of bird, and 7 mammal species have been recorded on the reserve, along with newts, frogs and grass snakes. The three ponds in the reserve are known to be used by kingfishers, and at dusk bats use them to hunt for insects above the surface.

Castle Meadows, Abergavenny – In the centre of Abergavenny, the meadows alongside the River Usk are managed following traditional floodplain meadow management. The fields are grown for hay followed by cattle grazing. The river offers a fantastic wildlife watching opportunities, with bats in the evening and screaming swifts in the summer.

Fourteen Locks, Rogerstone – The centre is situated at the top of a unique flight of 14 locks on the Monmouthshire and Brecon Canal. This part of canal is no longer operational, but offers a superb base for wildlife watching walks, as well as a fascinating insight in to the history of the site.

Goytre Hall Wood, near Abergavenny – A small beech woodland near the Monmouthshire and Brecon Canal which delights visitors with a carpet of bluebells in spring and beautiful autumn colours later in the year, is home to many bird species and can be used as the start of circular walk taking the canal to see more wildlife.

Rogiet Country Park, Rogiet – Reclaimed from an old railway sidings in the 1990s, the country park is now a fascinating mosaic of flower rich habitats which provide a wealth of habitat for invertebrates. Bee orchids and pyramidal orchids have been recorded here.

St Julian’s Park - St Julian’s Park Local Nature Reserve (LNR) is a large open space between Christchurch Road and Caerleon Road. The first known reference of the site as ‘The Park and St Julian’s Park’ dates back to 1583 when it was referred to as a medieval deer park. A thriving population of the rare scabious bee has been recently identified at this site