Conwy County Borough exhibits an exceptionally rich variety of habitats ranging from coastal cliffs and beaches to sheltered valleys and open moorland. The nature conservation interest of the area is considerable and contains many important features such as areas of limestone pavement, woodlands, hedgerows, meadows, and pasture, reedbed, heathland, ponds and estuarine habitats. Conwy also supports rare and vulnerable species including some that are found nowhere else in Wales, such as the Belted Beauty, and others that are found nowhere else in the UK, such as Wild Cotoneaster, which exists only on the Great Orme.

The Conwy LBAP was published in May 2003 and contains 4 Habitat Action Plans, 11 Species Actions Plans and 1 Topic Action Plan. A further three plans are due to be launched this summer (Terrestrial Reptiles, Black Grouse and Silver Studded Blue Butterfly). 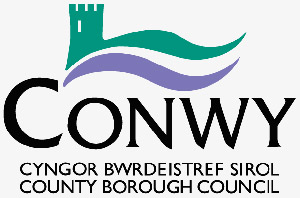