The biodiversity of the Brecon Beacons National Park is a tremendous natural asset. It helps give the National Park its distinct character, supports farming, forestry, tourism and other businesses; and provides visitors and local people alike with opportunities for spiritual refreshment and healthy exercise.

A stunning variety of habitats can be found in our National Park, from the heather moorland of the uplands, to the gravel strewn beds of the River Usk. Many of the Park’s habitats and species are internationally important and the Park is the only place in Britain where you can find a number of rare species. The park supports over 75% of Wales’ limestone pavement habitat and is home to a variety of rare and endemic hawkweed and whitebeam species, found nowhere else.

The sheer variety of the Park’s wildlife owes much to its special climate and underlying topography, combined with remoteness and traditional farming practices. The Brecon Beacons National Park is a semi-natural, cultural landscape, moulded by nature but influenced by mankind’s management of the land over thousands of years. The biodiversity that exists in the Brecon Beacons today is the result of these intertwined processes. 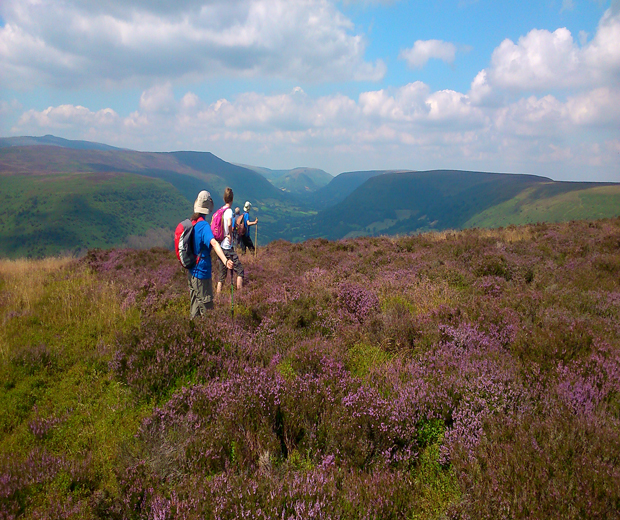 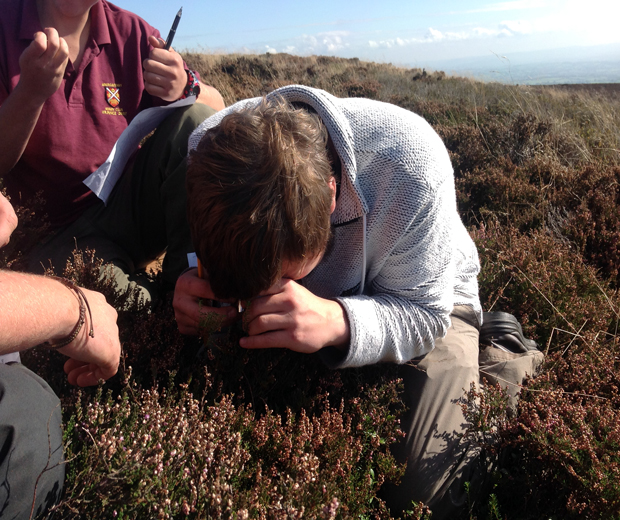 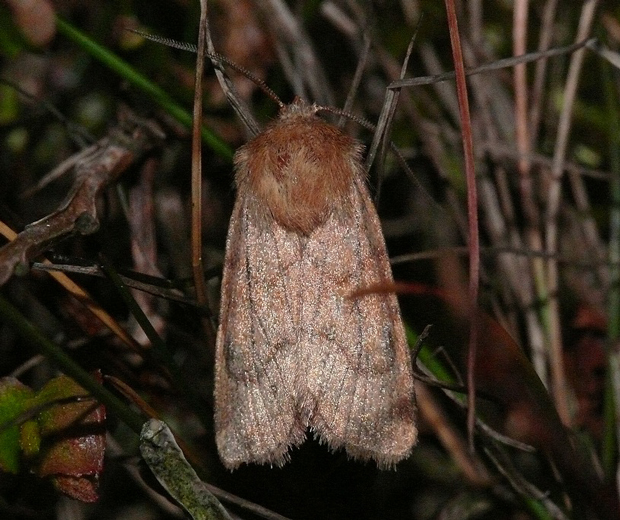