Situated on the west coast of Britain covering 823 square miles of diverse landscapes, Snowdonia is synonymous with extensive areas of windswept uplands and jagged peaks. Its nine mountain ranges cover approximately 52% of the Park and include many peaks that are over 3,000 feet (915m). Apart from the beauty and charm of its high mountains, Snowdonia is a delightfully varied landscape of steep river gorges, waterfalls and green valleys. Oak, ash, rowan and hazel woodlands are found scattered throughout the Park whilst the beautiful Dyfi, Mawddach and Dwyryd estuaries and 23 miles of coastline and sandy beaches contribute to the overall diversity of the landscape. These inspiring semi-natural habitats are a product of both natural forces and human activities. Due to its location on the western edge of Europe, Snowdonia is swept by warm, wet weather, making it an ideal home for thousands of species and their habitats. 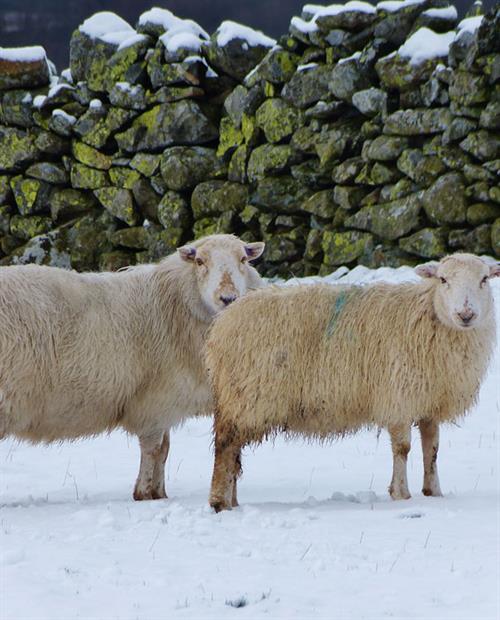 The old Snowdonia Wildlife Forum was established in the late 90s following the implementation of the Local Biodiversity Action Plans. Now re-invigorated as the Snowdonia Nature Partnership following the implementation of the Wales Nature Recovery Action Plan, the partnership is now made up of individuals, organisations, recorders and community and wildlife groups who have extensive knowledge on the biodiversity of the Snowdonia National Park. 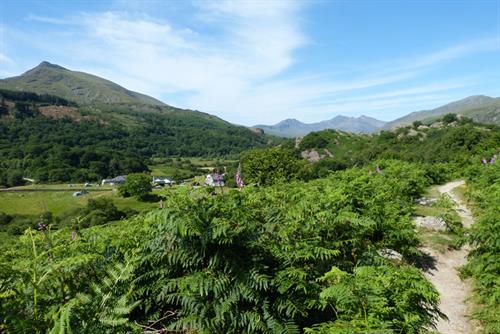 The Snowdonia Nature Recovery Action Plan is aimed at identifying and then promoting priority habitats and species which need protecting within the National Park. It is important to the Park and the partners of the Nature Partnership that people local to Snowdonia are more connected to biodiversity. By this awareness raising, the NRAP will help to not only connect nature with nature, but also people with nature, making connectivity a primary focus of this new action plan. This will be achieved through the following: 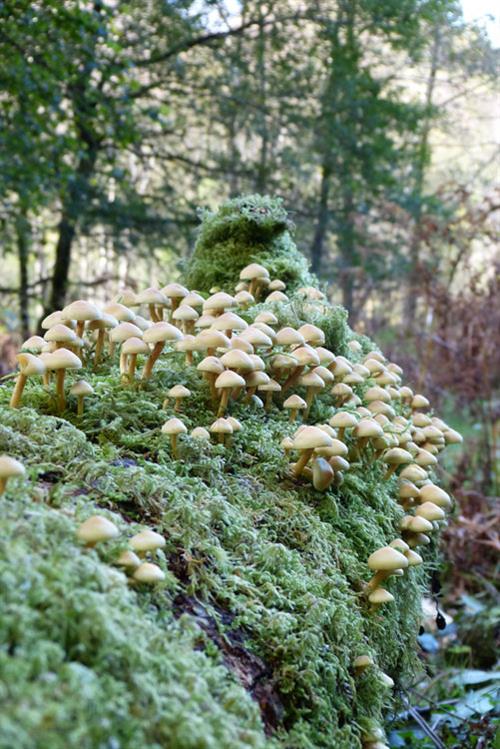 How are we going to achieve it?

The partners of the Snowdonia Nature Partnership are coming together as one of their main priorities to identify habitats and species within the Snowdonia National Park which require prioritising. These will then be intertwined into the Snowdonia Nature Recovery Action Plan which is set to be published within the next three years. Many of these priorities will be based on the invaluable local knowledge of our partners as well as the summary of the North West Wales Area Statement. The priorities which are set will then feed into improving the wellbeing of the Park’s local communities through biodiversity.

How can I help Nature?

We all have a contribution to make in helping nature in Snowdonia, and there’s no better time to start! A good starting point are the “Making Space for Nature” resources - you will find lots of tips on how individuals, groups and organisations can make space for nature and help provide vital habitats for our plants and animals. You can also contact our LNP coordinator to see if they can put you in contact with any of the organisations, community groups or wildlife groups in your area.

Places to see nature in and around Snowdonia

These are just a few places that should be on your bucket list when visiting Snowdonia:

Glaslyn Osprey Viewing Centre near Porthmadog: The viewing centre is now in the hands of the Glaslyn Wildlife community group who oversee the protection of breeding ospreys in the Glaslyn eatuary.

Yr Wyddfa National Nature Reserve, Snowdon: Yr Wyddfa (Snowdon) is the highest mountain in Wales and lies in the heart of Snowdonia .

Coed Garth Gell RSPB Reserve near Dolgellau: You will find the woodland and heathland nature reserve of Coed Garth Gell in the spectacular Mawddach Valley. The visitor trails wind through oak woodland with a fast-flowing river in the valley bottom. Siskins, lesser redpolls and, occasionally, hawfinches and lesser spotted woodpeckers all call these woodlands home.

Arthog Bog RSPB Reserve near Fairbourne: Arthog Bog is a small wetland and a great place to see a variety of plants, flowers, butterflies and birds. It's one of the remaining fragments of raised bog which once would have covered much of the adjacent Mawddach Estuary. There are over 130 species of plants recorded here, including marsh marigold and yellow flag in the spring and hemp agrimony, meadowsweet and ragged robin through the summer.

Freshwater Pearl Mussel (Margaritifera margaritifera): The freshwater pearl mussel has a black or dark brown shell, grows to 15cm in length and is renowned for producing dark coloured pearls. Few populations are known in Snowdonia despite historical records dating back for many centuries.


Glutinous Snail (Myxas glutinosa): A small freshwater snail, the glutinous snail is one of the rarest in Europe. Thought to be extinct in Wales, it was rediscovered at Llyn Tegid in 1998, in an area where it had not been seen since 1952. This is now thought to be the only viable population within Snowdonia.

Y Gwyniad (Coregonus pennantii): Coregonus lavaretus are a species of whitefish known locally as Y gwyniad, and are thought to be present in only one lake throughout Snowdonia, at Llyn Tegid in Bala.

Snowdon Beetle (Chrysolina cerealis): The small Snowdon beetle has a brightly coloured red, gold, green and blue striped elytra which accounts for its European name, the Rainbow leaf beetle. Despite a relative abundance of suitable habitat within the National Park, the beetle is only found in a handful of sites on Snowdon itself, and perhaps Cwm Idwal.

Snowdon Lily (Lloydia serotina): The Snowdon lily is a delicate, arctic-alpine flowering plant which has grass like leaves. Although it has wide spread distribution in alpine and arctic regions, Snowdonia is its only known location within the UK

Find out more about our rare and wonderful species here